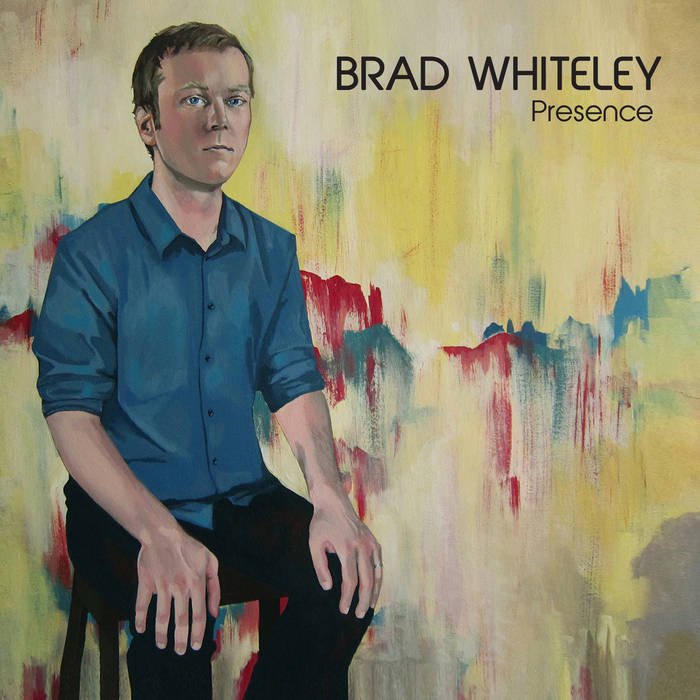 For his sophomore album, pianist Brad Whiteley delivers Presence, a set of artfully textured originals tailormade for his top-flight band featuring Michael Eaton on tenor saxophone, Tom Guarna on guitar, bassist Matt Pavolka, and longtime drummer Kenneth Salters, who also played on Whiteley’s debut, Pathless Land. That album, an Editor’s Pick for DownBeat in June, 2014 in which critics dubbed Whiteley “an exciting young artist to watch” set the stage for the pianist as a composer and improvisor. Presence takes Whiteley’s artistry to a new level, demonstrating his ability to incorporate a world of influences into a warm, engaging whole, led by his hooked-filled writing and fluid pianism. The album is also somewhat of a Destiny Records family affair. Eaton, Guarna, and Salters have each released their own albums as leaders on the label, and Whiteley has filled the piano/keyboard chair on five Destiny albums aside from his own. Recorded at the world-renowned Avatar Studios (now the Power Station at BerkleeNYC) by Destiny’s own George Shalda, the outstanding musicianship of Presence shines with impeccable warmth and clarity.

All compositions by Brad Whiteley.

Thank you first and foremost to Erika Lloyd Whiteley for all your love, support, inspiration, and patience!

A special thanks to Michael Eaton, Tom Guarna, Matt Pavolka, and Kenneth Salters for learning my music so deeply and performing it better than I could have imagined.

Thank you to Mike Shields, George Shalda, and Cameron Mizell from Destiny Records for making this album happen. It was a dream to record in Avatar Studios and George’s engineering sounds incredible—what an opportunity! To my teachers Luke Gillespie, Edward Auer, Mike LeDonne, Claude Cymerman, Jim Connerley, and the late David Baker, thank you for your guidance in both music and life.

I would like to dedicate this album to my daughter Caroline Whiteley and your new presence in the world.